The US government used propaganda yet during World War I. Back then, propaganda received a dubious response.

On the one hand, the Committee on Information was very successful feeding society with fabricated beliefs. On the other hand, a part of society realized that propaganda was undemocratic. 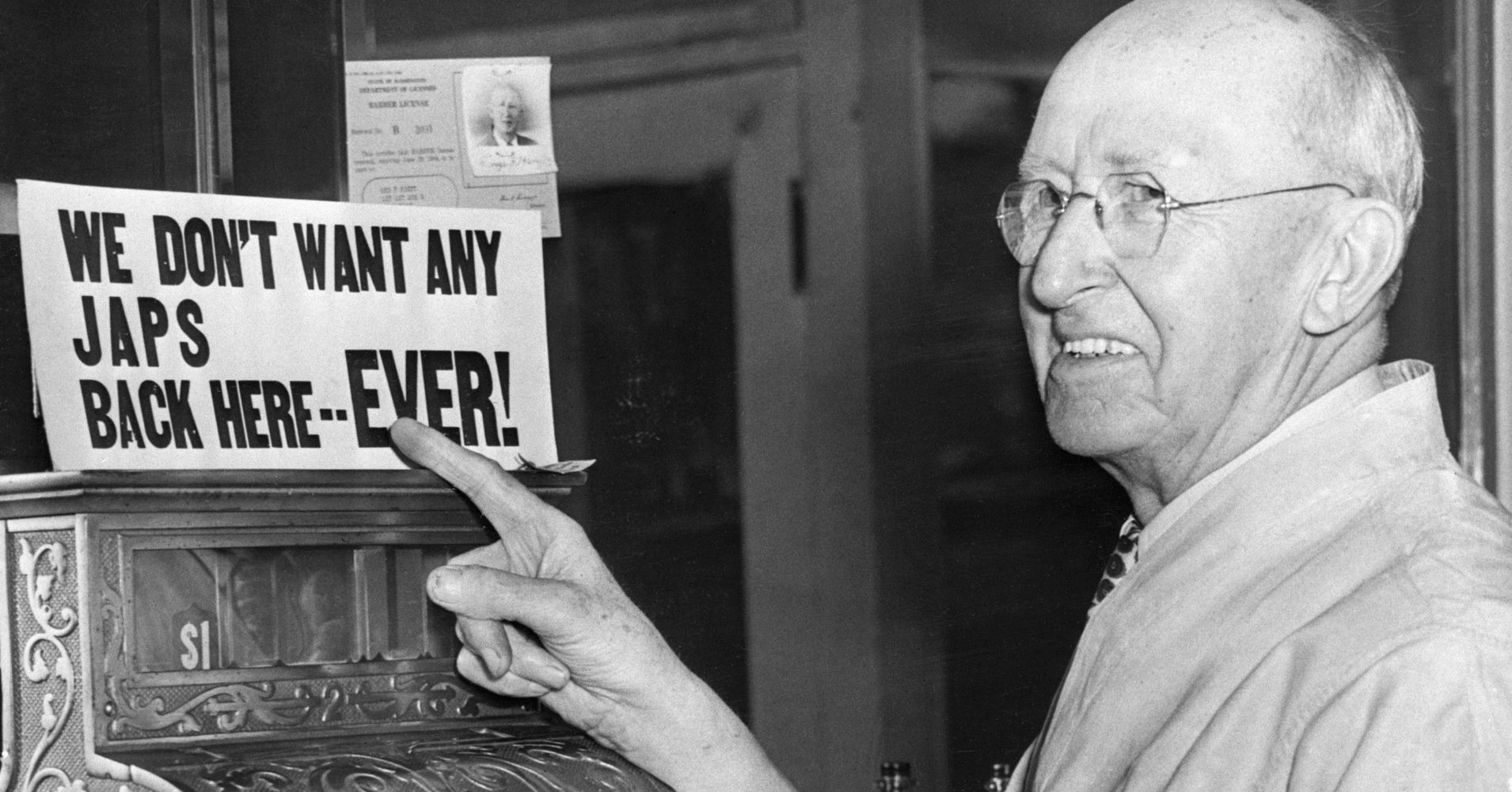 In World War II, the federal government decided to cut messages that contained little factual information. Nevertheless, issuing propaganda continued as it was highly important to the officials. Call to action helped involve more volunteers in the army and pushed women to take care of the war-time domestic economy.

Agencies like the Writers War Board and the US Office of War Information created and spread propaganda in World War II. Leaflets and posters were the most common channels for distributing propaganda. Newspapers, magazines, and television all contained a call to action as well. Support of the war was of an utmost importance, and government never missed a chance to remind people of their duties.

Essay on World War II: What were the contributions of women?

The wartime demanded urgent actions, both in the battlefield and in the homefront. By the 1940s, women have already reconsidered their function in the society. Having been excluded from social participation for centuries, women realized how much times have changed. Many housewives were eager to get a job and work for the good of their country.

Under the influence of propaganda, women joined not only workforce but the army as well. Rosie the Riveter became the iconic image of an American wartime woman. General George Marchall created the women’s service branch in the army, which for the first time in history gave females an official military status. Now women were not restricted to the homefront only.

Women actively joined the Women’s Army Corps, Marine Corps, and Airforce Service. Aviation was the most popular military branch among women. By 1943, women represented 65% of total workforce in the Airforce Service.

Essay on World War II: What was the impact of propaganda and its use in the United States?